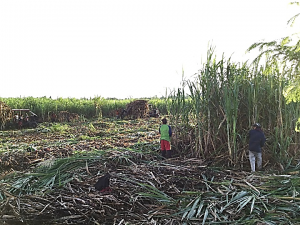 For the Philippines, its priority is to satisfy local demand for sugar and to meet the import quota for the US market. Domestic supply and demand of sugar are estimated every year, and the government affiliated regulatory body, the Sugar Regulatory Administration (SRA), oversees and controls the overall supply of sugar. They control the supply under a unique system called “Quedan System”, which allocates what percentages of local production should be supplied to domestic market, to the U.S. market, as well as to the international market. The Quedan System is mainly set up to protect local sugarcane farmers and maintain a stable price through controlling the supply volume.

Through our field research in the Philippines, we identified that sugar production has been facing a number of challenges due to 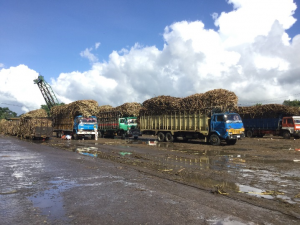 In addition, the Philippine Congress passed a new tax bill which included an excise tax on sweetened beverages. The new tax applies to certain drinks with added sugar such as soft drinks and energy drinks which contain caloric and/or non-caloric sweetener (mostly sugar and/or high fructose corn syrup as well as aspartame).

This bill was proposed due to a growing concern over adverse health effects resulting from a large consumption of sugar. Although the country has lower prevalence on major health issues such as diabetes and obesity compared to other ASEAN countries (e.g. Indonesia and Thailand), some experts estimate that over 7 million of Filipinos are obese and/or diabetic. 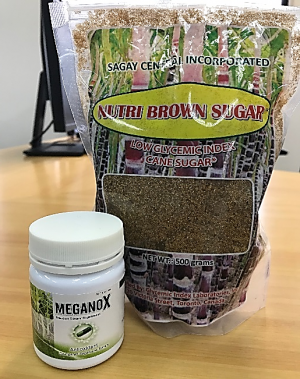 While those challenges are not easy to overcome, we found that different efforts have been made by stakeholders of sugarcane industry. Some sugarcane millers are collaborating with local farmers by providing training courses to help farmers increase their yield. One of the mills we visited in Negros island has invested in new product development to expand its market and consumers. Another mill we interviewed has been discussing with local governments and farmers the possibilities of expanding sugarcane fields in newly identified farmland. In addition, there is a new law passed in 2015 to revive local sugarcane industry which provides government financial assistance to infrastructure, farm mechanization, etc.

Although it will take more time and require consistent efforts by the government and local industry players to stabilize the sugar production, we were able to see positive changes in the industry.